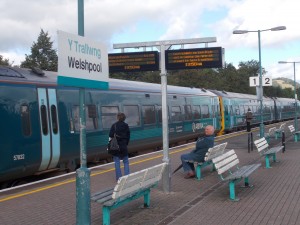 The Welsh Government has published a consultation on the new Rail Franchise for Wales.  Submissions are to be returend by 18th March 2016 which is before the next full meeting of the Association. Memvrs are asked to inspect the document publshed and let the Secretary have any comments no later than 10th March 2016. The document can be found in full on the Welsh Government Web Site and posted here are the suggested responses for the Association. CONSULTATIONFRANCISE2015N&MWALC